Highly reliable bolted connections for a range of applications and industries

JC Grand produces a wide range of standard and custom bolts (and studs) for a range of applications and industries.

The distinction between a bolt and a screw is commonly misunderstood. There are several practical differences, but most have some degree of overlap between bolts and screws. The defining distinction is in their intended purpose: Bolts are for the assembly of two unthreaded components, with the aid of a nut. Screws in contrast are used with components, at least one of which contains its own internal thread, which even may be formed by the installation of the screw itself. Many threaded fasteners can be described as either screws or bolts, depending on how they are used.

Bolts are often used to make a bolted joint. This is a combination of the nut applying an axial clamping force and also the shank of the bolt acting as a dowel, pinning the joint against sideways shear forces. For this reason, many bolts have a plain unthreaded shank (called the grip length) as this makes for a better, stronger dowel. The presence of the unthreaded shank has often been given as characteristic of bolts vs. screws, but this is incidental to its use, rather than defining. The grip length should be chosen carefully, to be around the same length as the thickness of the materials, and any washers, bolted together. Too short places the dowel shear load onto the threads, which may cause fretting wear on the hole. Too long prevents the nut from being tightened down correctly. No more than two turns of the thread should be within the hole.

Where a fastener forms its own thread in the component being fastened, it is called a screw. This is most obviously so when the thread is tapered (i.e. traditional wood screws), precluding the use of a nut, or when a sheet metal screw or other thread-forming screw is used.

A screw must always be turned to assemble the joint. Many bolts are held fixed in place during assembly, either by a tool or by a design of non-rotating bolt, such as a carriage bolt, and only the corresponding nut is turned. 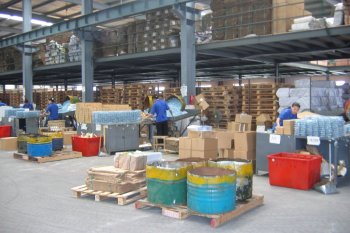 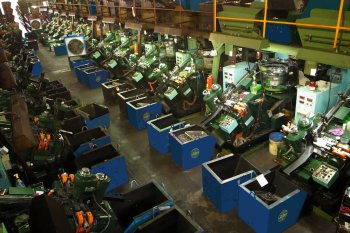 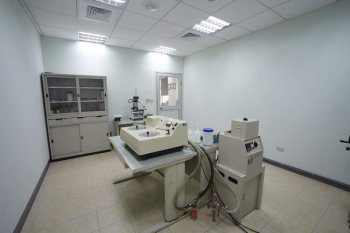 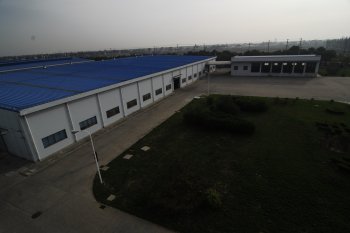 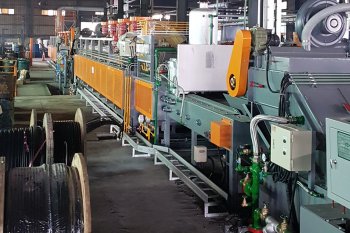 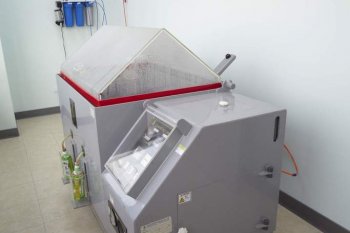 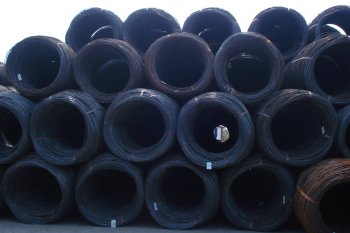 Please feel free to contact us anytime with your requirements, specifications and questions.